The Film Club presented at the Venice Film Festival 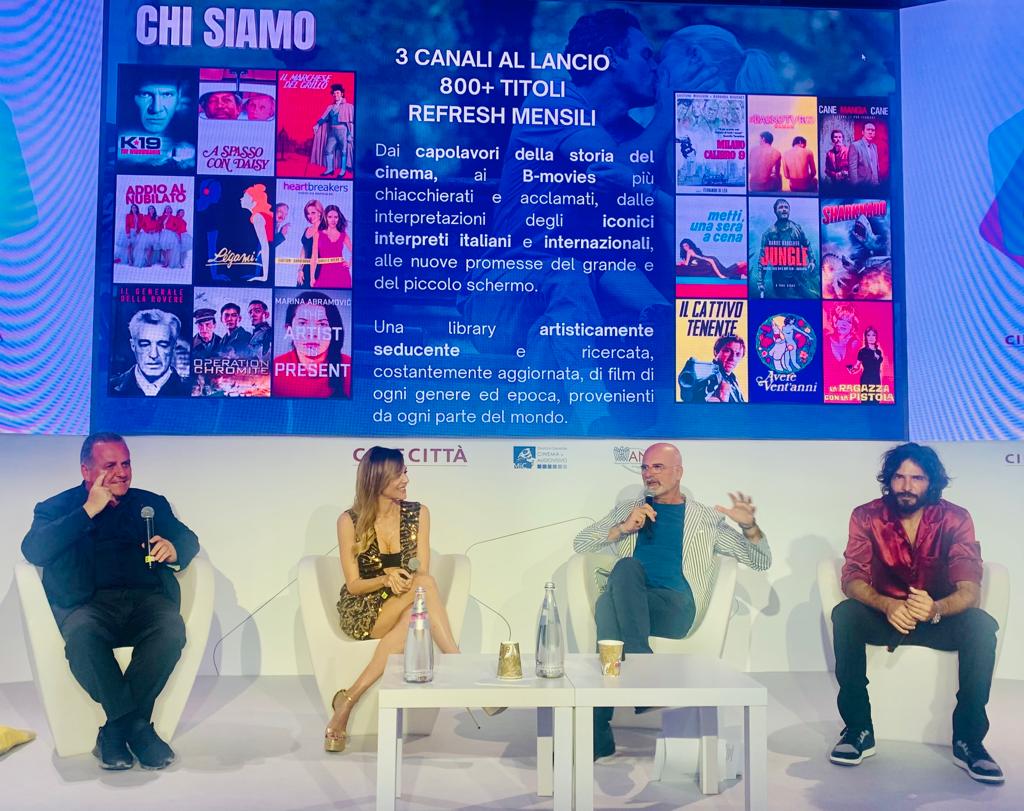 Monday 5th September, at the Venice Film Festival, Gianluca Curti, CEO of Minerva Pictures and President of the CNA Cinema e Audiovisivo, presented alongside Pascal Vicedomini, The Film Club, the first and only multichannel streaming platform that brings its audience to the cinema!

Present at the conference Laura Chiatti and Marco Bocci as ambassadors.

The Film Club is the official partener of the 37th International Critics’ Week (SIC) and in this capacity will award, at the end of the Festival, the Audience Award: The Film Club Award.

It’s possible to subscribe to The Film Club on www.thefilmclub.it.