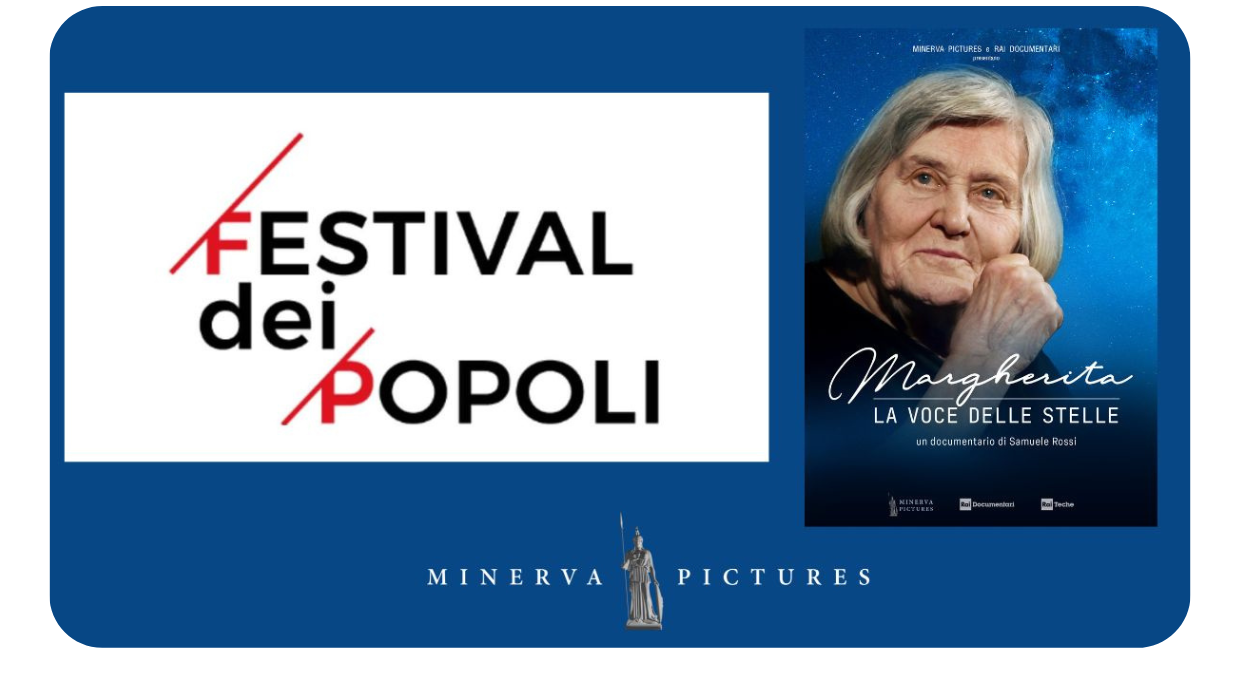 The national premiere of “Margherita. La voce delle stelle” will take place 12 November at the Festival dei Popoli in Florence (5-13 November 2022). The documentary, co-produced by Minerva Pictures and Rai Documentari with the contribution of Rai Teche, is dedicated to the internationally renowned astrophysics.

Produced by Santo Versace and Gianluca Curti for Minerva Pictures, “Margherita. The voice of the stars” will broadcast on Friday 18 November at 15:35 on Rai Tre, on the occasion of the centenary of the birth of Margherita Hack.

The documentary reconstructs the extraordinary life of Hack from the years of her appointment as director of the Trieste Astronomical Observatory – the first woman in Italian history to obtain this title – which she has been able to transform into a research center of international relevance. The portrait of an ironic and free scientist, sincere to the point of provocation, passionate about sports and refractory to clichés, embellished with material of unprecedented repertoire and numerous testimonies of those who had the privilege of having her as a teacher, professional guide and friend. Federico Taddia, author and scientific journalist, collaborator of Margherita Hack in the last years of her life, was linked by a personal friendship and is the author of the documentary. Laura Allievi and the director Samuele Rossi also contributed to the screenplay. Cosetta Lagani is the creative producer.

Thanks to the original audio recordings hitherto unpublished preserved by Federico Taddia, which in this docufilm act as a red thread between an anecdote and another, the memories are alternated by the narration from the hands-free voice of Margherita Hack. Exclusive testimonies are also provided by Tatjana Gjergo, historical collaborator of Margherita and her husband Aldo, who shares for the first time the memories of his relationship with Hack.